Noisy Boy is a Japanese robot, created by Tak Mashido, who fought Rubicon for the WRB belt in 2016 and lost by luck. He had a WRB record of 15-1 . His only WRB loss was to Rubicon in 2016 which was a close match up until the third round where Rubicon got lucky with an uppercut that knocked out Noisy Boy.

Later, he was sold to Charlie Kenton who took him to the Crash Palace to fight, and arrogantly decided to put him against Midas, one of the strongest bots there, and lost with Noisy Boy losing an arm and his head.

He has fought all over the world in places like Japan, London, Brazil, and the USA.

Specialities: Voice Command and bruise control in various languages (Microphone enables using voice to command the robot to do certain movements), Centicore hardrive (protected by cryptograpic security from his software from being pirated), shock absorbers in his upper body, internal dampeners in his false thumbs (protects him from inflicting too much damage to himself when punching), next-generation Wi-Fi communicators (enables lag-free control) and being the first Tak Mashido WRB fighter.

Announcer's Quote: "All the way from Japan, it's the Manga Mangler. Make some noise...for Noisy Boy!"

Noisy Boy's fighting style is built off of pre-programed professional moves that are plenty powerful. Unfortunately, the moves can be intercepted because they can't change, but the sheer amount of pre made combos and the creation of new combo's via basic commands can compensate for said weakness. He is designed to fight in the WRB league, so he is very vulnerable to illegal moves. Due to being controlled by voice command coupled with many pre-set moves, he cannot directly react to the moves of his opponent and does not respond to moves he is not programmed to recognize.

This figure features basic articulation in the shoulders, elbows, knees, ankles and hips. As is the main gimmick of the basic action figures, when his head is pushed down, he lights up. In Noisy Boy's case, the light is red, matching his glow color in the film.

This toy is well detailed. It has more symbols on it than its basic counterpart. It has a gimmick where a button on its back causes his right arm to spin, emulating a punch. This hinders arm movement, however. Its left arm bends and so do its legs.

This toy is one of the best detailed toys in the entire Real Steel figure roster. It features over 500 LED lights and stands about 43.5 Centimeters tall. It costs quite a lot, but it will be worth it.

Notes: The LEDs on the arms are GREEN, as in contrast to the amber in the flim. 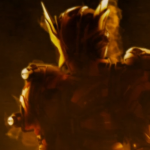 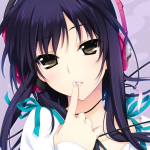 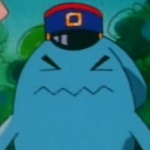 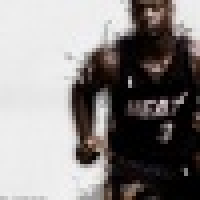